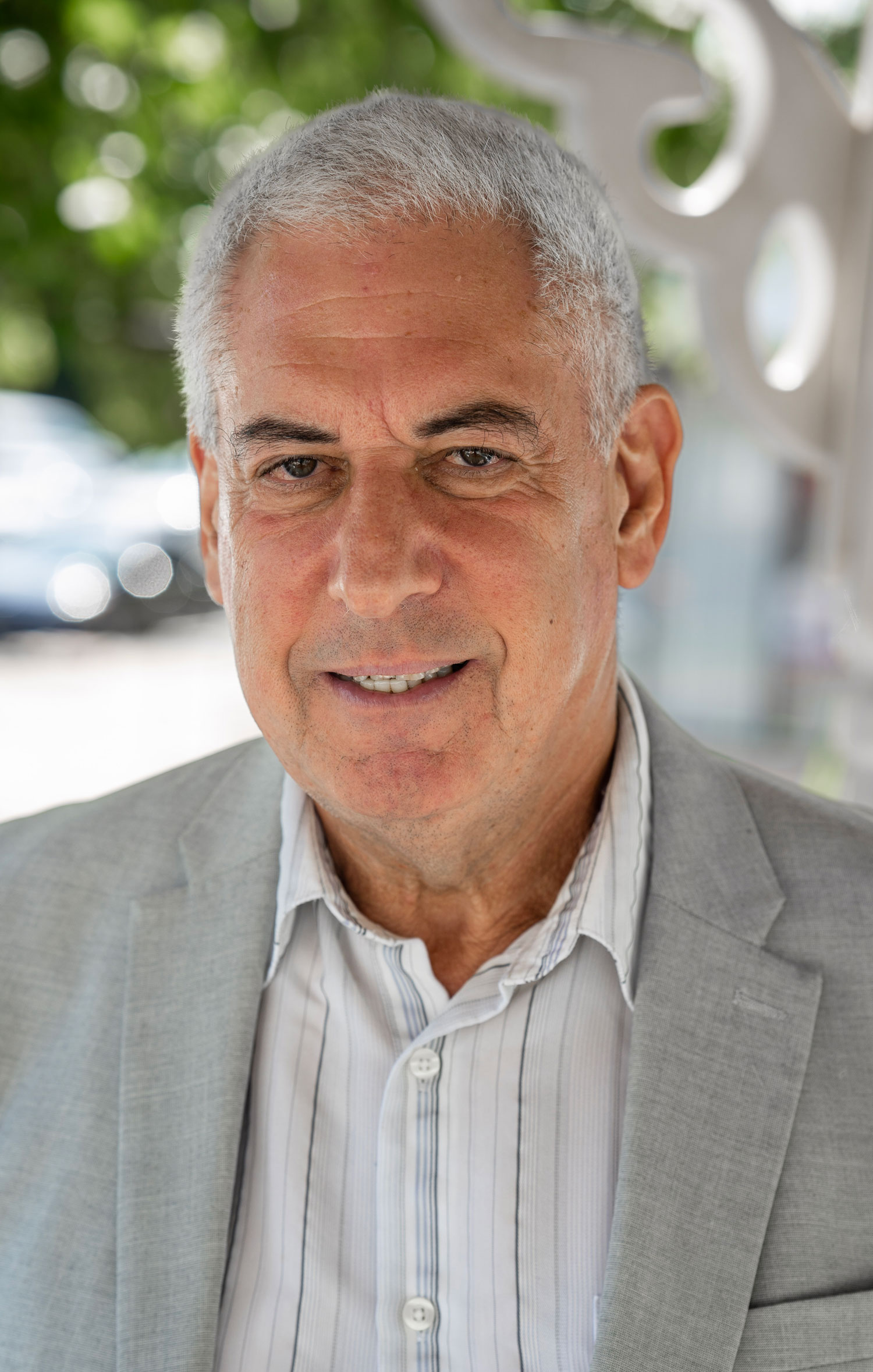 Who is Daniel Wolf?

Daniel Wolf is many things-composer, lyricist, librettist, playwright, short story writer, and occasional stand-up comedian. In short, he is an artist committed to creating quality work in a variety of media. To date, Daniel has written five full length musicals ranging from the tragic Socrates to the more whimsical Adam and Eve: The first musical.

He has also written four straight plays; two family dramas, one about Occupy Wall Street, and the other containing a twist few audience members could see coming. In addition, he has written a number of short stories and has appeared as a stand-up comedian throughout the Delaware Valley making keen observations about American life.

Altogether, Daniel hopes to become a major voice in the contemporary art scene. Take time to listen and read his work. You will not be disappointed. 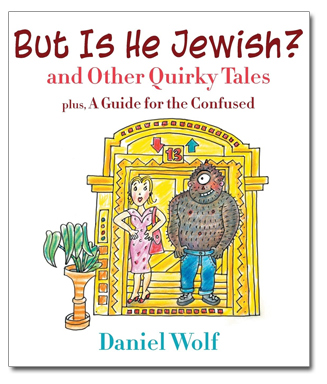 But is He Jewish? and Other Quirky Tales

But Is He Jewish? provides a delightful reading experience, as it addresses a variety of topics in a mostly humorous but always human manner.

In But Is He Jewish? and Other Quirky Tales, Daniel Wolf tells it like it is, and gets us laughing…splitting our sides…tumbling with wryness, mirth, and nostalgia.
-Hollywood Book Reviews